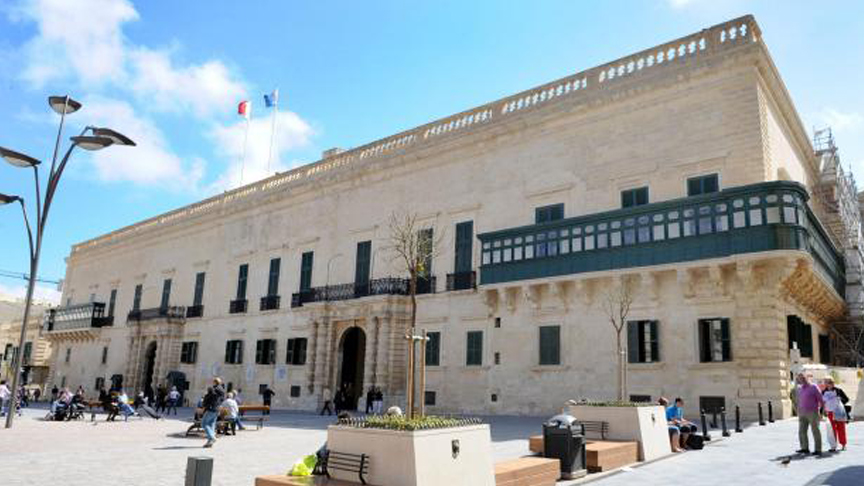 The Constitution should be changed to ensure that the President of the Republic and other major political appointments such as the Commissioner of the Police, are not appointed at the Prime Minister’s discretion, but through a 2/3 majority of the House of Representatives. This would ensure that the persons being appointed in key constitutional roles enjoy the confidence and trust of both sides of the House, and therefore the confidence and trust of all the electorate.

The president is there to represent all of us. Thus a person of integrity that is respected unanimously would be fit for the job. I'd like to feel proud and honoured at the thought of our president. Political views should be non existent in the choice. All necessary and desired aspects of a president's personality and qualities must be defined before a person is even nominated for the position.

It can be the only way forward

I agree that appointments to most important offices in public administration should be approved by 2/3 Members of the House of Representative. However there should also be established a procedure to be followed in the event that such a majority is not reached. I would suggest that a special Committee of the House to include also the Chief Justice , the Chairman PSC , and representatives of civil society to oversee such appointments.

Then why not elect the president through a public election as is done in France and other countries?

I would also include the appointment of the Chairman of the MFSA.

When it comes to the election of. President of Malta I agree that this post be with the backing of 2/3 majority. One can take the Italian method as an example. However the President can be vested with more decisional powers such as in the control of impartiality in broadcasting, investigative powers of the police, the army .... selection of chairpersons can be done following the European Parliament praxis of having vetting/drilling public sessions before the whole parliament.

These proposals would ensure more accountability and hopefully they would bring about a wider consensus. What concerns me most is, how would the elected government proceed should the 2/3 majority consensus not be attained.

The President of the Republic serves a key constitutional role, as the Head of the Maltese State and the guarantor of the Maltese Constitution in times of constitutional crisis. It is therefore imperative that the person appointed for the role, is an independent, impartial and respectable individual who enjoys the trust and confidence of at least 2/3 of the House of Representatives.